We detected that you're using an older version of Internet Explorer. please upgrade IE 11 or later

Alternatively, you can install and use these secure and newest browsers: Chrome | Firefox | Safari for MacOS | Edge for Windows

Restoring And Improving Your Quality Of Life Is Our Passion

Emma lives in Rhode Island and works as an account executive. She is in her late 50s and came to see Dr. Granzow after struggling with severe lipedema for decades. She started to experience lipedema swelling and symptoms during her first pregnancy that worsened during her second pregnancy. Despite diet and exercise after each pregnancy, lipedema swelling continued to worsen. Her lipedema got even worse during menopause and she developed fat deposits behind her knees. When she saw Dr. Granzow, she was particularly concerned about severe pain, swelling and heaviness, especially below the knees. After Lipisuction® surgeries, Emma feels less pain, swelling and heaviness. 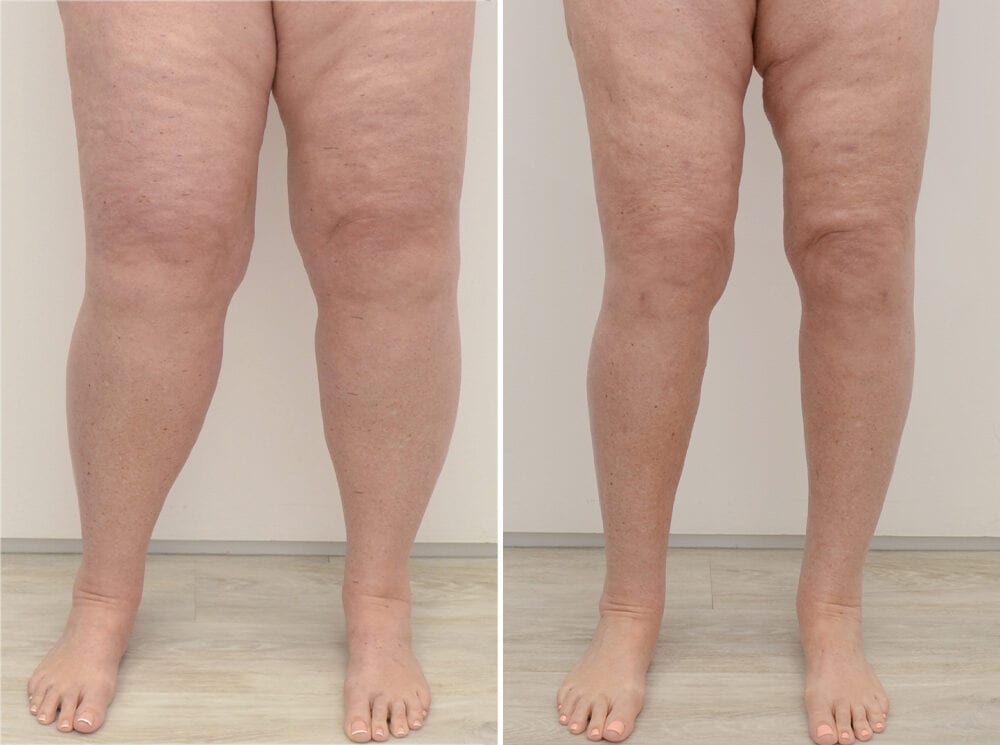 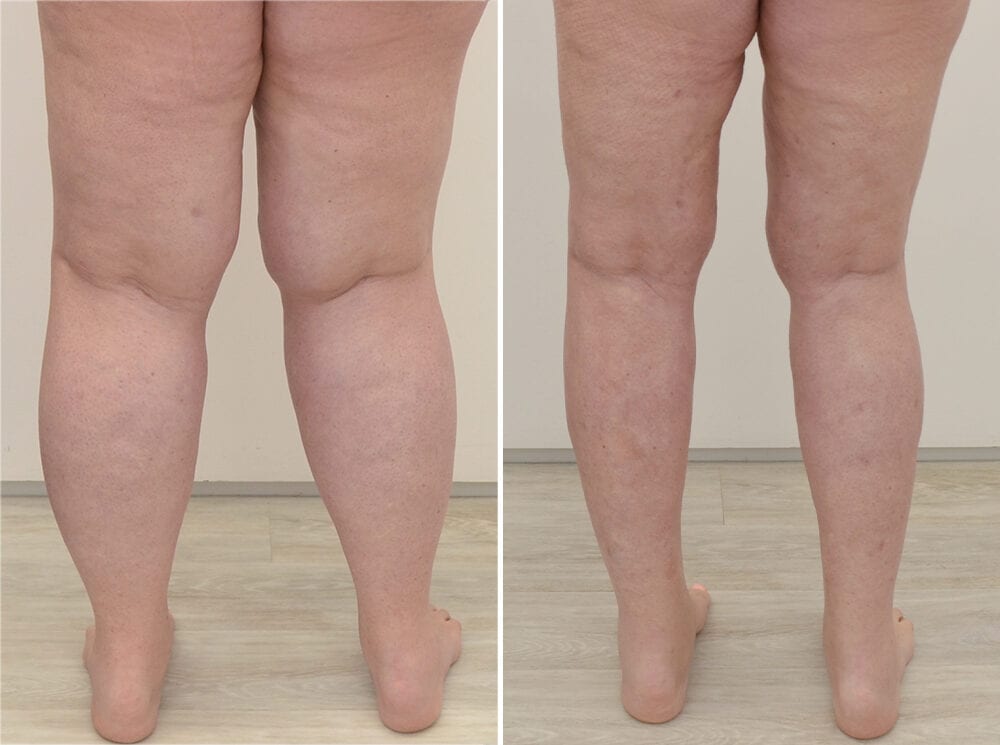 Please be aware that this is not a secure email network under HIPAA guidelines. Do not submit any personal or private information unless you are authorized and have voluntarily consented to do so. We are not liable for any HIPAA violations. Understand that if you email us, you are agreeing to the use of an unsecured method and understand that all replies will be sent in the same fashion, which you are hereby authorizing.